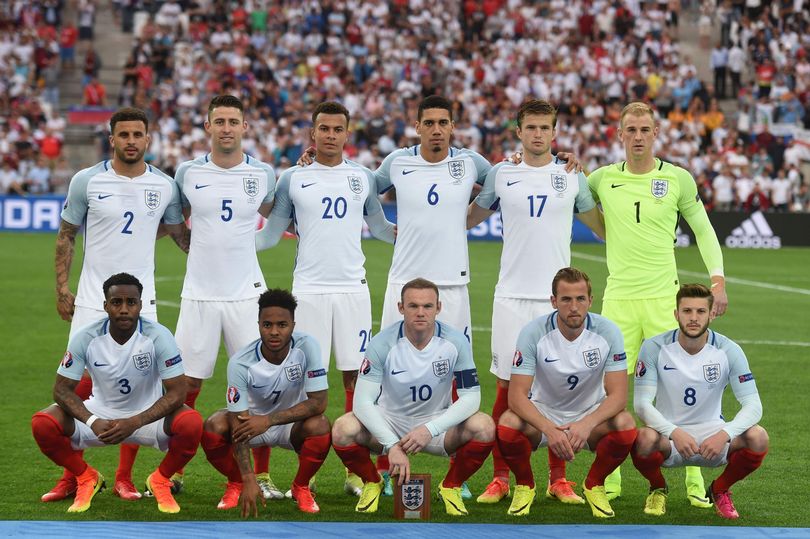 The English Football Association has announced the England Football team will boycott the second half of the World Cup in Russia, in protest against the suspected Russian attack on citizens in the UK.

While some have called for the FA to boycott the World Cup in Russia altogether, the FA has decided it will, instead, miss out on the knock out stages once the three group games have been concluded.

The FA believes the absence of England from the second round onwards will serve as suitable protest against Russia’s suspected involvement in the events earlier this month.

England plans to get around any possible FIFA sanctions for pulling out of the tournament by playing a very negative team, with little cohesion, and drawing against Tunisia and Panama, before losing 3-0 to Belgium.

The chairman of the English FA, Greg Clarke, announced:

It is with regret that England will not take part in the second half of the World Cup, once the group stage has been completed. We feel, as a nation, we should take a stance and we have decided to pull out of the tournament after the first round of matches.

England famously boycotted the last World Cup, in Brazil, after the group stage was complete in protest against the removal of Brazil nuts from Quality Street.

England striker, Harry Kane, will further protest against Russia by failing to score in any of England’s three matches.