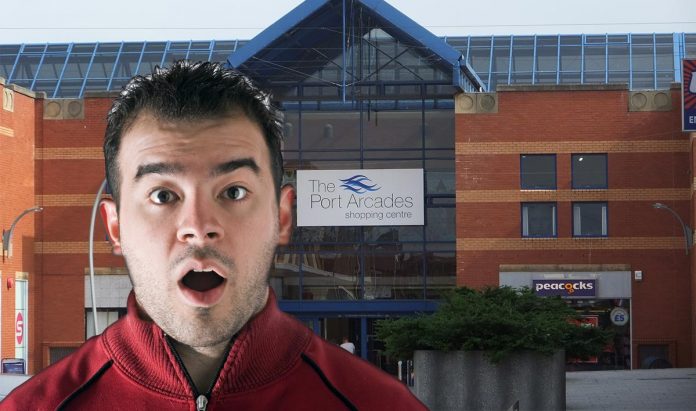 A local man, Kevin Jones, has revealed his utter shock that items available from shops in towns other than Ellesmere Port cost more than a pound.

Mr Jones recently visited the town of Reading, on a stag do, and popped into a local shop to pick up some items he needed. He put three items into his basket, and approached the till. Had he done this in Ellesmere Port he would have known the items would total £3.

However, in Reading this was not the case.

Mr Jones explained his surprise at the ridiculous price he was being quoted for the items.

I picked up three things and handed over my three pound. The woman at the till looked at me like I was mental. It’s £7.49 she said. I couldn’t f*cking believe it!

Mr Jones immediately left Reading and returned to Ellesmere Port, where everything’s a pound. He went on to explain how he spends £3 per day on his food – which includes breakfast, dinner and tea. The Pound Bakery, in Ellesmere Port, is a popular haunt of Mr Jones.

What do the Bugle’s readers think of the sky-high southern prices in Reading? Are you glad you live in Ellesmere Port where anything can be bought for a pound? Let is know in the comments below.