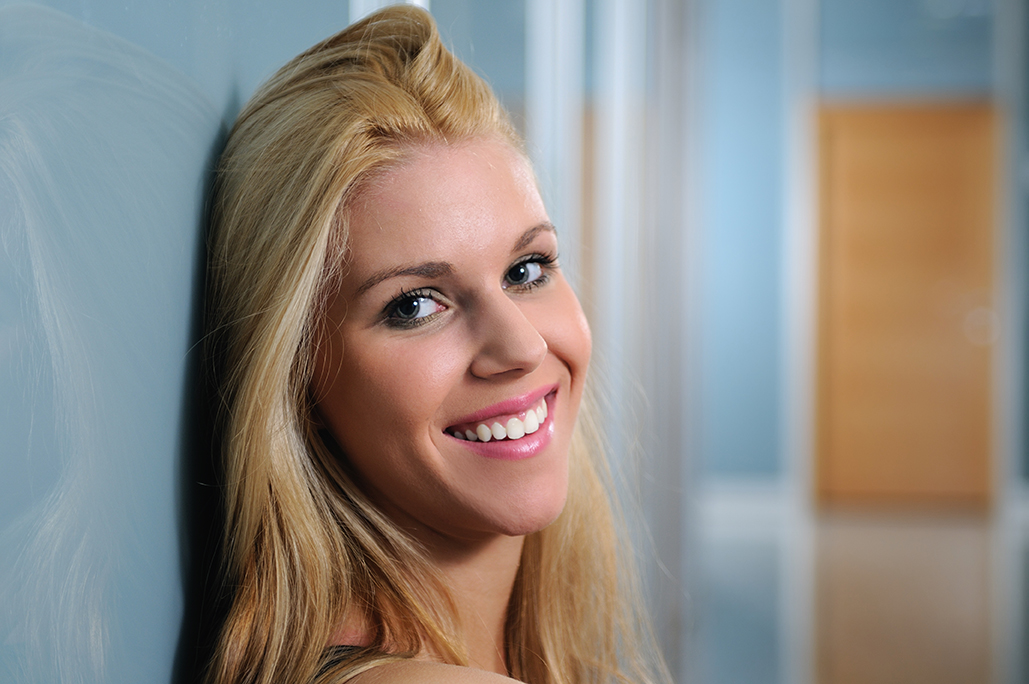 An Ellesmere Port woman posting on Facebook for personal recommendations isn’t in the slightest bit interested in the quality, it has been confirmed. Twenty-six-year-old Sharon, from Rochester Drive, is actually only interested in whoever can do it for the cheapest price.

Sharon posted the latest in a long line of requests for recommendations on local Facebook group ‘Pride in the Port’ this week for someone to fix a fence in her back garden. She posted:

In English, that roughly translates as ‘After someone to fix my fence in the garden. They must be good, fast and cheap. Thanks in advance. Three kisses’.

However, what Sharon is actually asking is quite different as it has been confirmed she’s not in the slightest bit interested in the quality of the workmanship offered. What she really means is ‘After someone cheap to fix my fence. Cheapest quote gets the work’.

The revelation has emerged after Sharon made a series of posts for recommendations on Facebook over the last few months and, at no point, has she gone with anyone who didn’t offer the cheapest price.

Suspicions of her true intentions were raised when she asked for the best place to get her iPhone 7 screen fixed. Despite being offered the Apple Store as the best option, and Cheshire Fixers as a reliable but cheaper alternative, she instead went for the suggestion from ‘Barry’ from the Wezzy to use his mate Tim who drinks in the Station Hotel. Tim had a go for £9.50 and a pint of Stella.

Sharon isn’t alone in her posts for recommendations on Facebook really meaning ‘whoever can do it for the lowest price’. It has been calculated that over 90% of posts on Price in the Port for recommendations for anyone to complete jobs ranging from a new kitchen or loft conversion, to Botox injections and tattoos, have actually been given to cheapest person available.