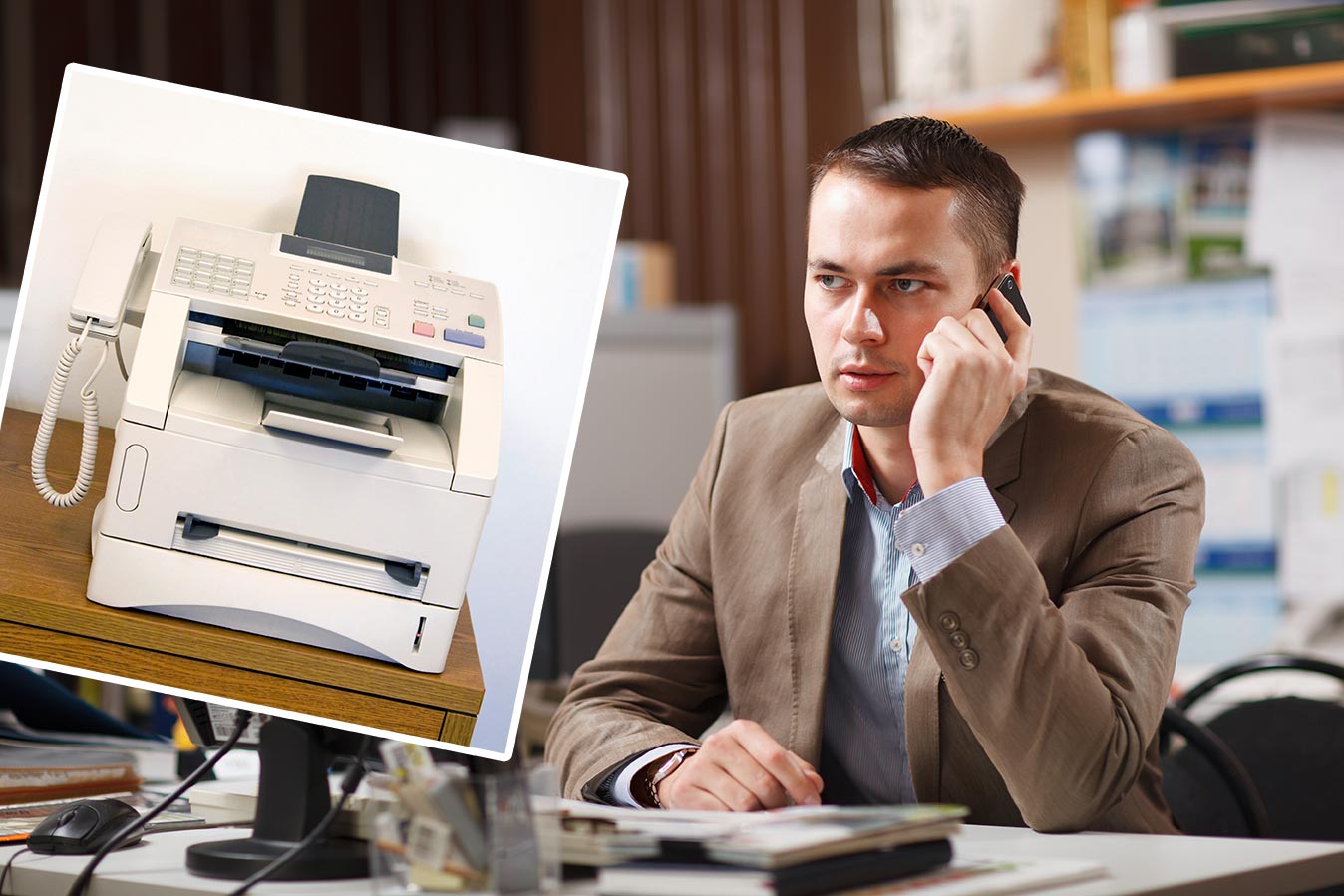 A businessman from London recently spent 10 minutes on the phone to a fax machine, believing he was speaking with a scouser.

The man, thirty-eight-year-old Tarquin Trent Alexander Ravenscroft, believed he was telephoning his northern letting agent to check on his property portfolio in Liverpool. However, a misdialled number meant he was actually connected to the letting agent’s fax machine.

Mr Ravenscroft was completely unaware he was conversing with a fax machine, and believed the high-pitched squeals and guttural noises were coming from a northerner on the other end of the phone.

I was bloody sure I was conversing with a chap named Kevin, or some other such common name. He was jabbering away about something or other and I was certain he was one of those ‘scousers’ I had read about in the newspaper. Turns out he was a fax machine. How bloody embarrassing.

The owner of the Liverpool based letting agent, Trevor Booker, admitted this isn’t the first time this has happened and that the fax machine conducts most of the negotiations with Londoners.

All Londoners are a bunch of cockney twats ain’t they? I don’t want to speak to them. Wankers. I let the fax machine deal with them. They seam to understand what it’s saying better than the lads in our office.

We asked the fax machine for comment, but it was busy on a conference call with two investors from Chigwell.