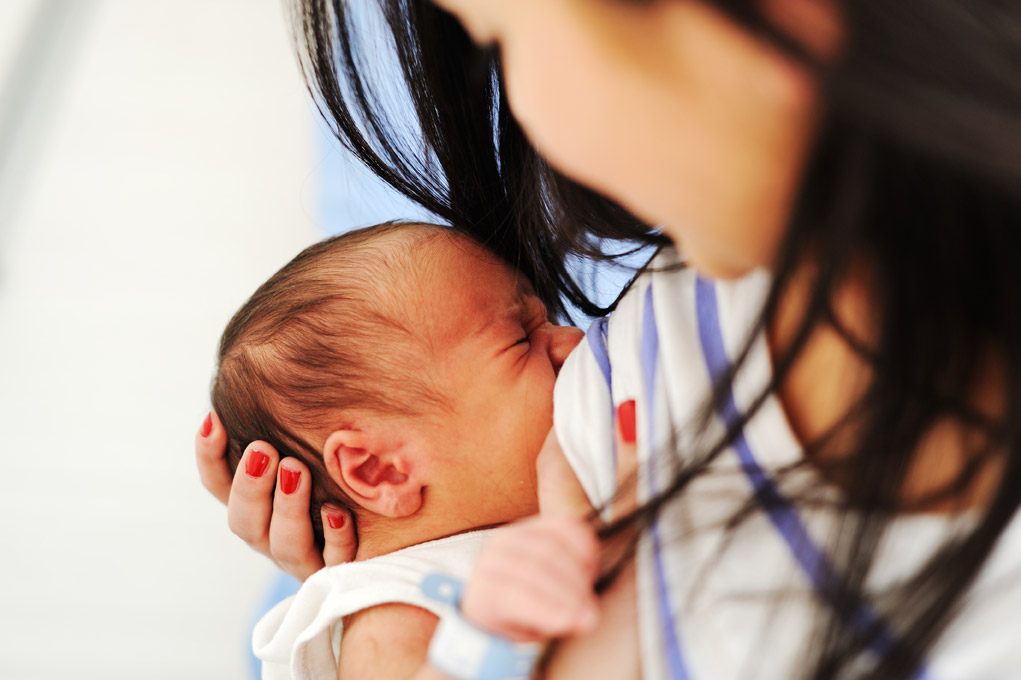 An Italian restaurant in Chester has caused outrage among mothers’ groups after it charged a breastfeeding mother a corkage fee for feeding her child.

The restaurant, Alessandro Nesta’s, near Chester train station, forced the young mother from Ellesmere Port to pay their £15 corkage fee for bringing in your own drinks. The young mother, twenty-two-year-old Sarah, had no option but to pay the fee as her two-month-old son, Jacob, was due his feed.

Sarah was visiting Chester last week with her mother-in-law, Jenny, and her friend Debs, when they stopped by the new restaurant for some lunch. Sarah is a big fan of Italian food so wanted to try out the new restaurant before heading home to Ellesmere Port.

However, what had been a great day out until that point quickly turned sour when it came time for Jacob’s feed. The group were halfway through their lunch when Jacob became restless, explained Sarah.

He woke up suddenly, as he does when he’s hungry. I knew he wouldn’t wait until we got on the train so I lifted him out of his pram and started to feed him.

Chester is a cosmopolitan city, with many young mothers, so the sight of a mother breastfeeding her infant didn’t cause any strange looks.

Everyone was fine with it. It’s the most normal thing in the world.

When the waiter approached their table Sarah didn’t think anything of it. She was feeding her child and nobody else in the restaurant was interested, however the waiter piped up – as Sarah explained:

He walked up to our table and said. There’s a corkage fee for bringing in your own drinks. I thought he was joking, so I laughed.

However the waiter wasn’t joking, and he presented the group with the bill and the ‘corkage fee’ for breastfeeding her child was already added to the bottom.

He must have seen me from the bar area and already added it to the bill.

Despite Sarah’s protestations the restaurant refused to remove the corkage fee from the bill. The owner of the restaurant, Mr Nesta, explained:

It’s our policy. Any beverages not purchased in our restaurant incur a corkage fee. The rules are quite clearly displayed.

Sarah and her family are considering taking legal action against the restaurant, and she believes she will have the full support of mothers’ groups such as Mumsnet.